Chewbacca is clearly one of the most quirky and fun characters from Star Wars. A two-meter long haired creature who, as far as I know, does not say a single word that can be understood in all the movies. Han Solo and the other in the film understands what he says but for the rest of us, it sounds mostly like ahhhww. But he is cool so what could be better than a Chewie Jumping Jack. Simply download the file by clicking the link below. Then just print, cut and assemble, or Chewie would have said; AHHHHHWWW! 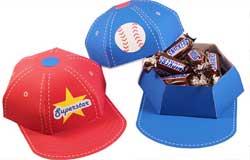 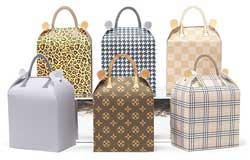 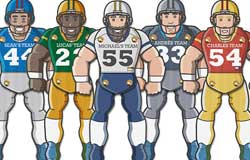 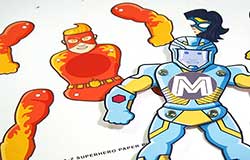